Posted/Updated on June 01, 2010
by Srinivasa Rao M
Nainital is a charming hill station which is located at the Kumaon foothills and is distinguished for its scenic charm in all over India. Formerly it was inhabited by several royal figures and was the most favored summer retreat of the British as well. Nainital is beautifully nested around the mesmerizing Naini Lake and is also an important stopover for the tourists who are on their tour to North India. You will feel the colonial charm lingering in its winding streets and the impressive buildings that were built here. There are many tourist attractions in Nainital that must be visited by the tourists. Some of the major tourist spots are:
Naina Devi Temple:
This is a highly venerated temple of Nainital and is located on the northern shore of Naini Lake. In the year 1880 it was destroyed by a severe landslide and was later rebuilt. Maa Naina Devi is the chief deity of this temple and is represented by two Netras or eyes. You will also come across the deities of Mata Kali and Lord Ganesha that flank the main deity. 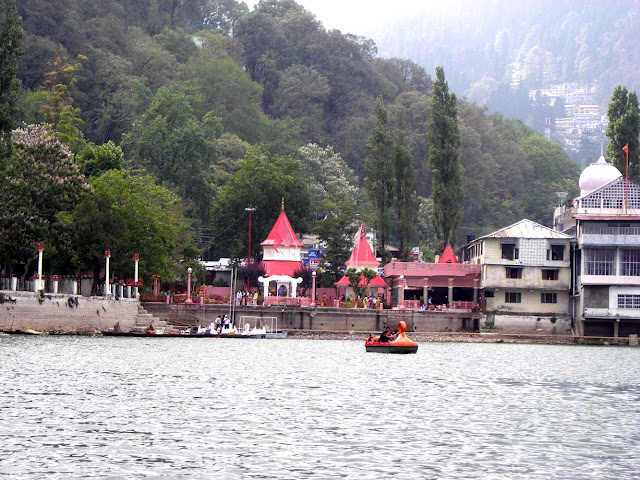 St. John’s Church:
This church occupies an important place among the tourist attractions in Nainital and was established in the 1844. It is one of the oldest buildings of Nainital and is visited by tourists frequenting Nainital during their vacations. 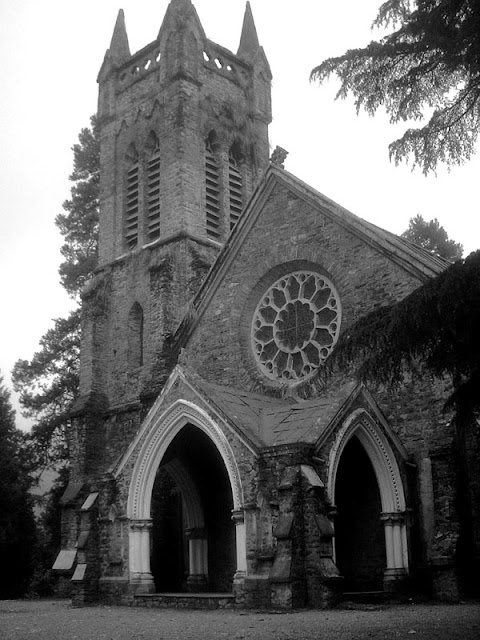 Governor’s House:
It is also known as Raj Bhavan and was built in the year 1899. Its design is in the Victorian Gothic domestic style and was constructed by the architect F.W. Stevens. At present, Raj Bhavan is the official guest house for the state governor and visiting state guests. It is a two-storied mansion consisting of 113 rooms, a garden, a swimming pool, and golf links. You have to obtain prior permission before visiting.

Snow View:
It is a magnificent point and is located at a height of 2,270 meters atop the Sher-ka-danda Ridge and is conveniently reachable by cable car. It commands fantastic views of the snow-clad Himalayan peaks, including Nanda Devi, Trisul, and Nanda Kot on a clear day. It is must watch among the tourist attractions in Nainital and an ideal spot for the nature lovers.

Naina Peak:
This peak is also popular as China or Cheena Peak. It is the highest peak in Nainital with an elevation of 2,615 meters. The top of the peak offers awe-inspiring views of the snow-capped Himalayan Mountains as well as of Nainital town. 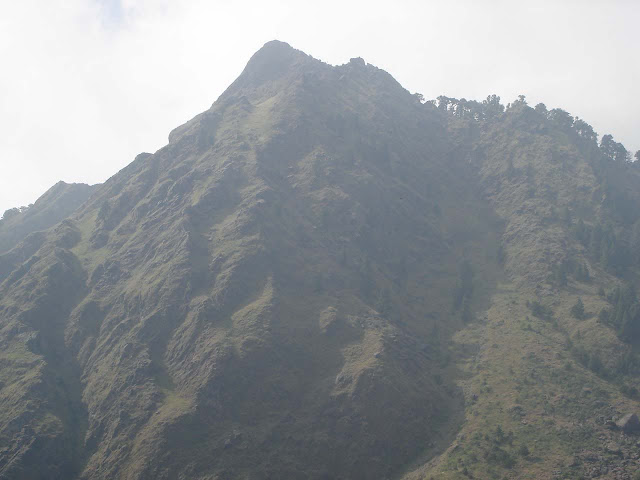 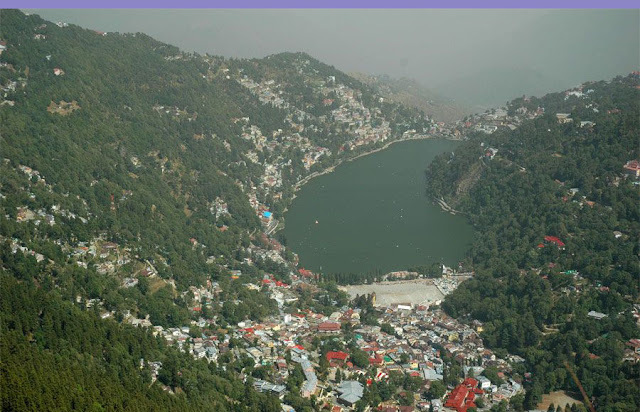 Tiffin Top:
Located on Ayarpatta hill, this tourist site also demands a visit by the tourists and is among the major things to watch in Nainital. This point is also popularly known as Dorothy’s Seat. This scenic spot commands lovely views of the nearby countryside. 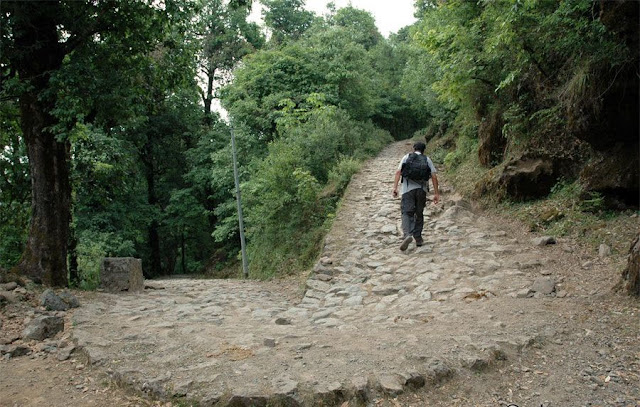 Your tour to Nainital will become a memorable affair in your life as you will get a good opportunity to take delight in the natural exquisiteness of this splendid town and spend some tranquil moments away from the cacophony of the city.
Fast Facts
Area 11.73 sq. km
Population 29, 837
Altitude 1938 metres above sea level
Languages Hindi, Kumaoni, English
STD Code 05942
Best time to visit: March and June, mid-September to October
Best Season, Climate, and Clothing
How to Reach Nainital
By Air: The nearest airport from Nainital is Pantnagar (70kms) with direct flights from Delhi. But Delhi and Lucknow are more convenient airports for reaching Nainital since none of these places are too far from Nainital and are well connected with the rest of India.
By Road: An extensive network of roads connect Nainital with prominent cities in Uttarakhand and other north Indian cities. You can reach Nainital by road from Delhi (310kms), Haldwani (40kms), Dehradun (300kms).
By Rail: It is quite convenient to reach Nainital by rail. Kathgodam (35kms) is the nearest railhead from Nainital. A well laid network of broad gauge railway links Nainital to Delhi, Kolkata and Dehradun.
Nainital should be visited between the months of March to June. Besides, you can also visit this town from the months of September to October owing to pleasant climatic conditions. However, monsoons should be avoided that take place from the end of June to August. As far as clothing is concerned cotton clothing would be perfect for the summers and light woolens are advised for the winters.
By Srinivasa Rao M a la/s June 01, 2010
Newer Post Older Post