Posted/Updated on June 16, 2010
by Trawel India
Belur is a famous temple town in Karnataka, located in Hassan district. Belur is especially renowned for the grand Hoysala Temple Complex. 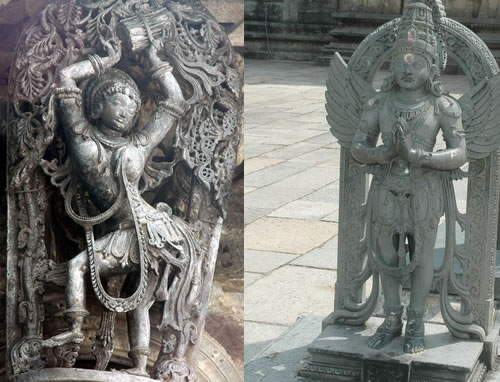 Location
Belur is situated 330 km from Hospet, 222 km from Bangalore, 194 km from Mangalore, 149 km from Mysore, 38 km from Hassan and 17 km from Halebid.
History
Belur was the early capital of the powerful Hoysala Empire on the banks of River Yagachi, now called Dakshina Varanasi (Banaras of the South). In accordance with inscriptions discovered here, Belur was formerly also called Velapuri.
Facts And Figures
Total Population: 1,83,755
Best time to visit: October - April
Area: 845 sq km
Languages: Kannada and English
STD Code: 08177
Tourist Attractions in Belur
Chennakesava temple complex: This complex comprises of the Chennakesava Temple (dedicated to Lord Chennakeshava) as the centre piece, surrounded by the Kappe Chnnegraya temple, and two more shrines. The Chennakesava Temple, one of the finest examples of Hoysala architecture, was built by King Vishnuvardhana in 1114 AD. 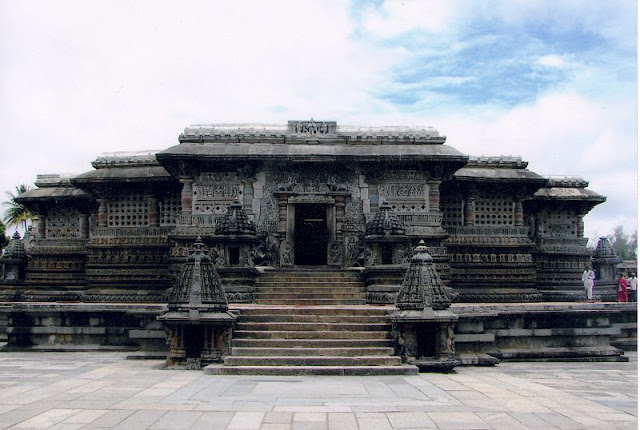 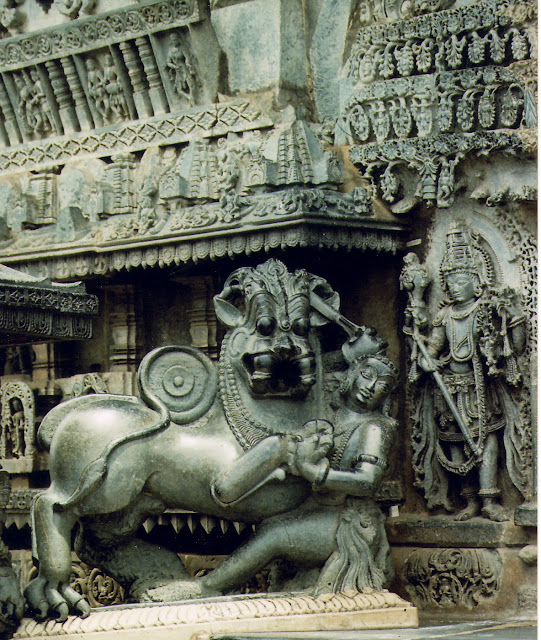 Narasimha Pillar: This pillar, which once revolved on its ball bearings, has a small space left on it to be sculpted by anyone who has the skill. However, it is untouched till date.

Madanikas: There are four well-known bracket figures on the ornate ceiling that are inspired by Shantala Devi's well-endowed beauty. On the walls, there are 38 bracket figures of attractive, meditative, mischievous and romantic women. 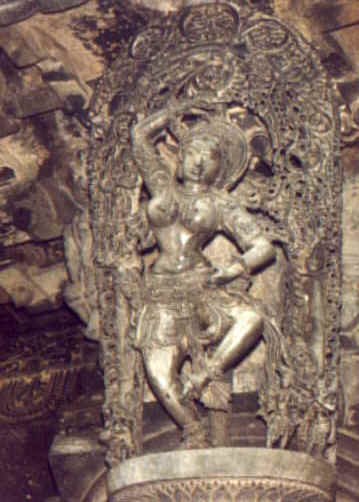 Shantala Devi: The beautiful sculpture of Shantala Devi, Queen of King Vishnuvardhana, is placed on the circular platform in front of the shrine. It is unique for its hollow and movable jewelry. 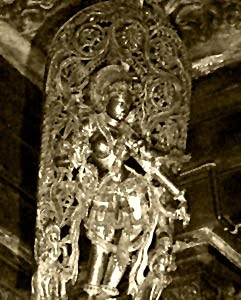 Places around Belur
Halebidu: One of the major tourist destinations in the state, Halebidu is home to the 12th century Hoysaleswara temple, consecrated to Lord Shiva. 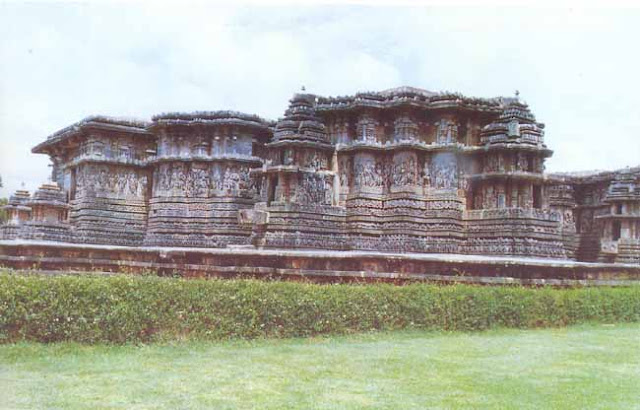 Doddagaddavalli: This village in Hassan District is positioned en-route to Belur. The main attraction of this village is the Lakshmidevi Temple, built by the Hoysalas in the year 1114 AD during the rule of King Vishnuvardhana. Set amidst lush coconut plantations, the temple has a lake at its rear. 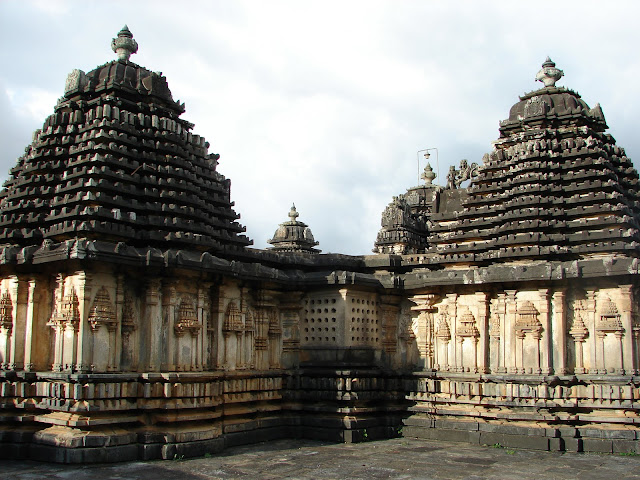 Fairs And Festivals
Hoysala Mahotsava: The magnanimous dance festival held at the impressive Hoysala temples in Belur and Helebid is a glorious event. This cultural extravaganza is celebrated in the month of March.
Best Time To Visit
The best time to visit Belur is between the months of October and April.
Where to stay
Some of the major hotels in Belur, offering a remarkable blend of tradition and modernity as well as a comfortable stay, are Sri Raghavendra Tourist Home, Sri Annapoorna Lodge, Sri Vishnu Lodge, Sri Gayathri Bhawan, etc.
How To Reach Belur
By Air: The nearest airports are at Bangalore and Mangalore.
By Rail: The closest railhead at Hassan is connected to major cities of the state like Bangalore, Mysore and Mangalore.
By Road:There are regular buses from Bangalore, Halebid, Hassan, Hospet, Mangalore and Mysore to Belur. You can also hire tourist taxis.
By Trawel India a la/s June 16, 2010
Newer Post Older Post