Posted/Updated on June 15, 2010
by Srinivasa Rao M
Kukke Subrahmanya is a sacred spot located about 100 kms from Mangalore. It is the home to the temples of Lord Subrahmanya who is worshipped here in the form of a snake. This temple lists among the most important temples in Karnataka and even in South India. Kukke Subrahmanya is regarded as one of the Seven Muktistala pilgrimage sites in Karnataka which are Kollur, Udupi, (Subrahmanya), Kumbasi, Kodeshwara, Sankaranarayana and Gokarna. The temple even finds a mention in Sri Aadi Shankaracharya’s writings. Shankaracharya referred to this place as ‘Bhaje Kukke Lingam’ in his ‘Subrahmanya Bhujangaprayata Stotram’.
History
Lord Subramanya is worshiped in the form of a Cobra in the temple of Kukke Subramanya.According to Hindu Mythology Lord Kumaraswamy killed the demon rulers Taraka, Shoorapadmasura and others in a war; and the Lord washed his Shakti Ayudha (Axe in the shape of a bayonet) in this river. Hence forth the name Kumaradhara was given to the river.
After the battle Lord Subrahmanya came to the top of Kumara Parvatha along with his brothers Lord Ganesha, Veerabahu and other aides. Lord Indra along with other Gods received him and prayed the Lord to be kind enough to marry his daughter Devasena. Thus Indra’s daughter Devasena married Kumaraswamy on the banks of Kumaradhara on ‘Margashira Shudda Shashti’.Lord Kumaraswamy also gave darshan to Vasuki the head of nagas, who was making a penance requesting him to be with the Lord permanently. Granting Vasuki’s wish the Lord has made his spiritual presence in this shrine along with his wife Devasena and Vasuki.Every year a famous car festival is being held here on ‘Margashira Shuddha Shashti’ with special poojas to the Lord.
Kumara swamy offering ‘abhaya’ to Vasuki:
Previous to Karthikeya, Garuda, the mount of Vishnu was once chasing Vasuki (the king of serpents) and he saw Vasuki washiding in a large cave. Both of them engaged in a severe fight. Kashyapa appeared before them and asked Garuda to stop fromkilling Vasuki, who was devotee of Lord Shiva. Kashyapa suggested Garuda, alternate way of getting food. Kashyapa also advised Vasuki to go to Kumara Kshetra and pray for Lord Shiva.Vasuki arrived Kumara kshetra and performed a severe penance. Pleased with his penance, Lord Shiva appeared to Vasuki and replied: My son Karthikeya will arrive this place after killing the demon king, Tarakasura. Indra will celebrate the marriage of his daughter Devasena with Karthikeya. You will be blessed by Karthikeya, you will be united with Karthikeya and has been worshipped alongside Karthikeya ever since. Garuda will never trouble any more (even today one cannot find Garuda at this place). Vasuki then lived in a place called Moola Subrahmanya, eagerly waiting the arrival of Karthikeya.After killing the demon Tarakasura, Lord Brahma installed the deity of Karthikeya in Subrahmanya Kshetra along with the deity of Vasuki through whom Karthikeya accepts the worship of his devotees and bless them all with fulfillment of their desire immediately. The deity is popularly known as ‘Sri Subrahmanya Swamy’.Dhara River (also called as Kumaradhaara)It is believed that after killing the demon Tarakasura, Karthikeya washed the demon’s blood from his spear in the River Dhara.
In the Treta-yuga, Lord Parasurama came to this place and bathed in the River Dhara in order to absolve himself of the sins of exterminating the kshatriya-race twenty one times over.In Dvapara-yuga, when Samba was cursed with leprosy, he came to bathe in the Dhara in order to become free from the disease.By smearing the mud (mrithika) from the riverbank over his body and bathing in the river, he regained his original beauty.It is believed that Kumaradhara is most efficient place of remedy for elimination the sufferers from even the most incurable diseases.
Mode of worship:
The Poojas in the Sri Subrahmanya Temple are conducted according to ‘Vaikanasa Agama’. The temple is opens at 5 a.m. and the God is woken up to the accompaniment of Nadaswaram. Abishekam is then done to the Lord, followed by Go pooja (worship of the cow). The poojas continue till midday and after naivedya is offered to the Lord, food is served to the surging crowd of devotees.
Shrines/places to visit at Subrahmanya temple:
1. Kukke Linga
2. Samputa Narasimha Mutt
3. Ballalaraya Vigraha
4. Hosaligammana Gudi
5. Darpana Theertha
6. Adi Subrahmanya (great Anthill ‘Valmika’ in the sanctuary)
7. Rudrapada
8. Kumaradhaara River
9. Biladwara
10. Kashikatte Ganapathi Temple
11. Matsya Theertha
12. Kumara Parvatha (also a great destination for trekkers)
Facilities to devotees at Subrahmanya:
Accommodation: Temple guest houses are available.
Food: Free Lunch and Dinner is offered to devotees and visitors.
Cloak room facility and banking facility are also available.
Hotels:Hotel Mayura Residency, Hotel Anugraha Lodge, Hotel Seshanaag Ashraya
Picture Gallery 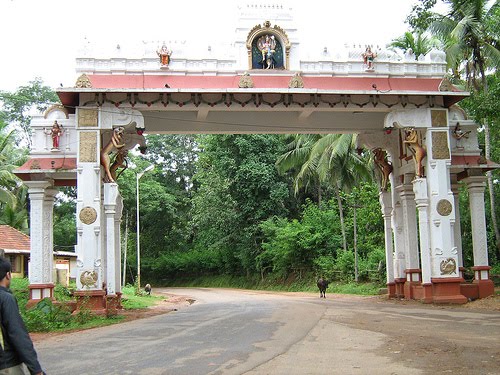 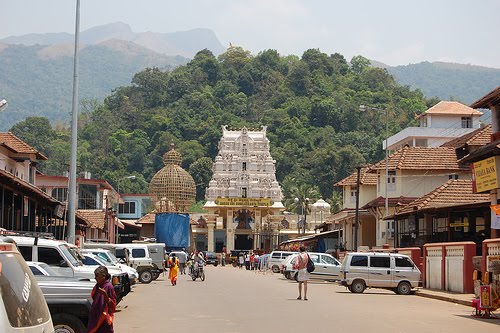 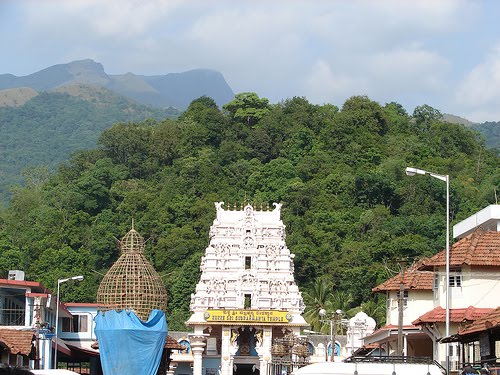 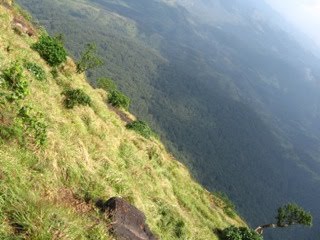 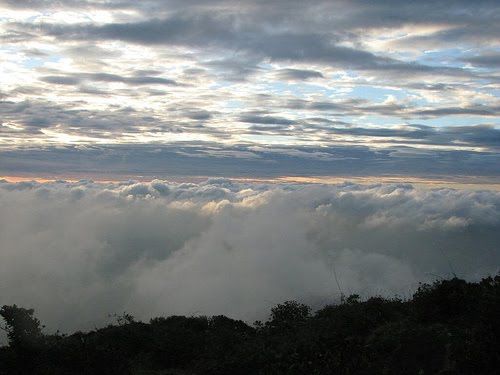